In addition to the methods described in the previous article, we can also gain by increasing our influence. Whenever the character’s level of influence increases, a high probability will result in a Wheelspin as a reward.
Although it is not certain whether it will happen every time, it is an easy way to get more Wheelspin. While gaining these influences, you will also be happy to get the Forza Horizon 4 Credits, and read how to get a lot of influence quickly.

Pay a little attention to the inbox during the competition, and sometimes there will be surprises, including giving away Super Wheelspins, which may be to celebrate the events in the game, apologize for server downtime, or just to make you interested. Anyway, it’s worth a try.

Finally, if you are able to focus on the game, you can use the milestones to upgrade the level and get loyalty rewards. Each level from 2 to 12 will give you a Super Wheelspins, provided you have to be very focused. 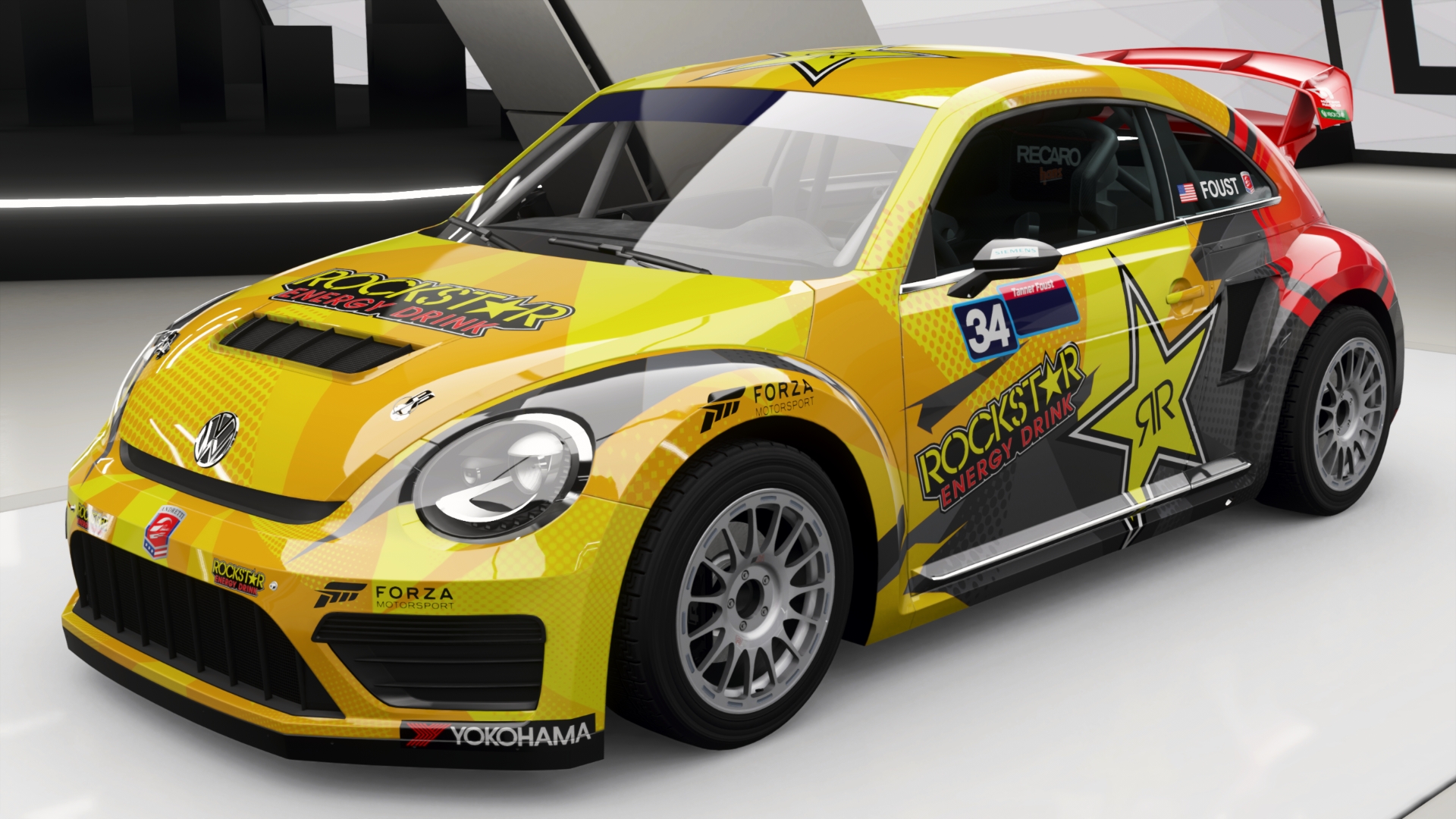 Here’s an introduction to how to get Wheelspins and Super Wheelspins. Here are some of the rare cars that Wheelspins rewards. They can’t be bought at the store. If you want it, look at your luck.